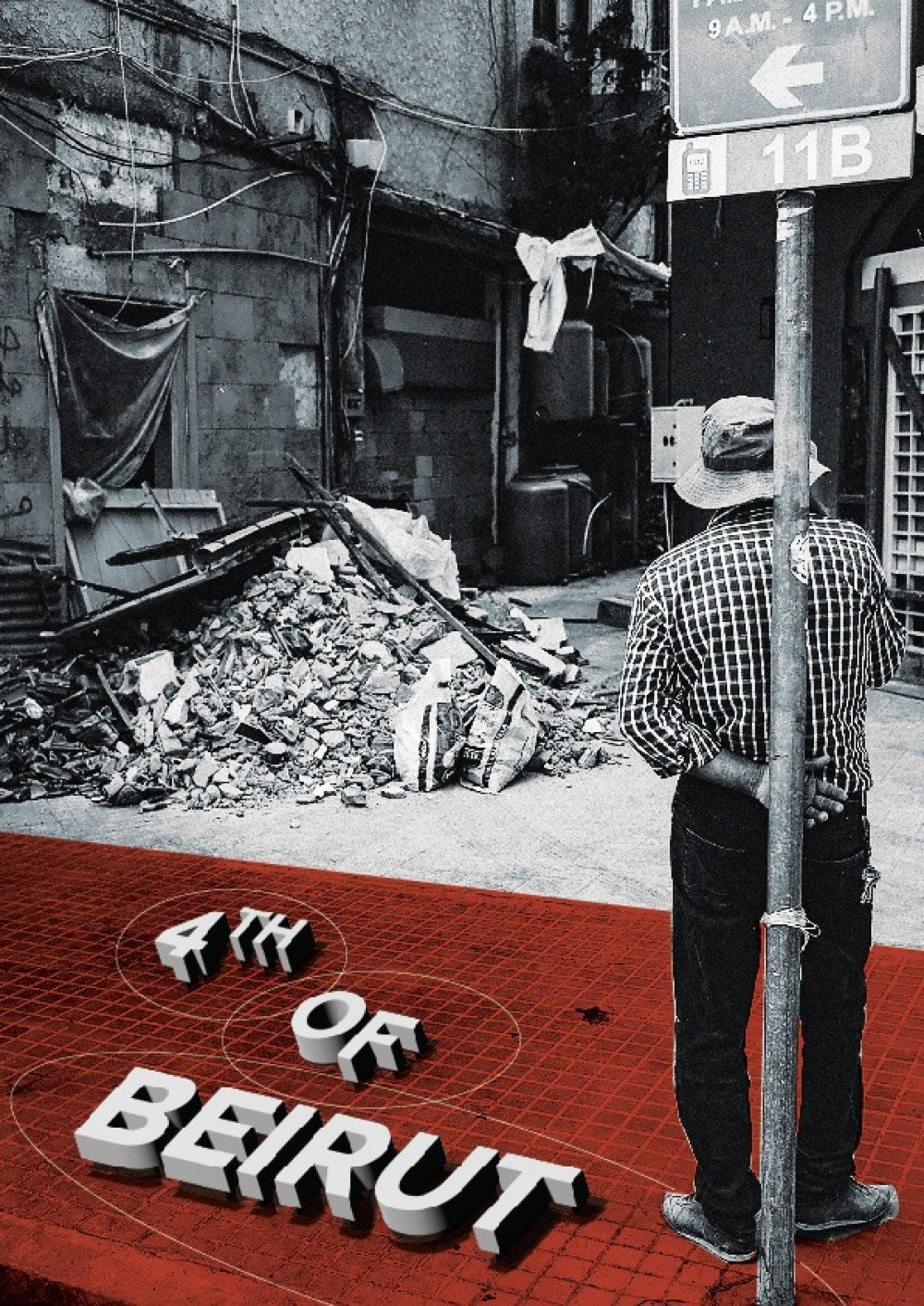 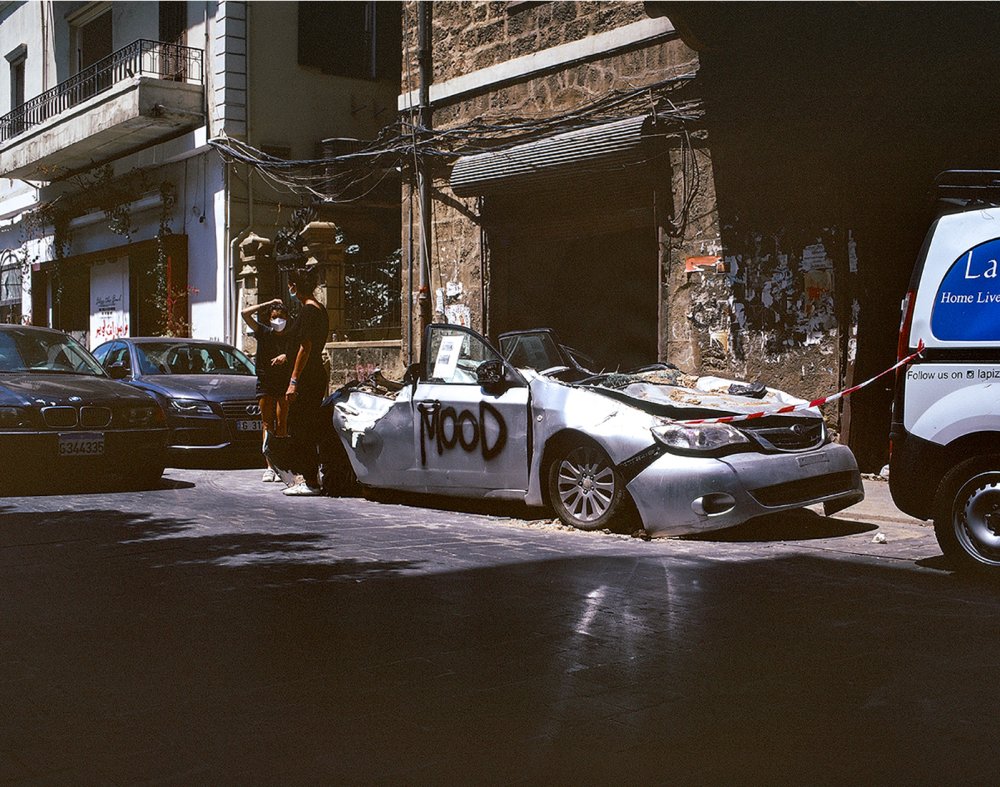 On August 4, 2020, approximately 2,750 tonnes of improperly stored ammonium nitrate detonated in the port of Beirut – one of the largest man-made explosions since the atomic bombs dropped on Hiroshima and Nagasaki – leaving large parts of the city in ruins. Including the clubs and gathering places of the electronic music scene – elementary safe spaces in a society where identity politics is largely defined by religious issues.

4th of Beirut lets those affected on the ground have their say and gives them a stage to be heard and seen. The pictures and interviews with witnesses on site were taken ten days after the devastating blast. The book is part of a series of committed works of analogue photography that document virulent counter-discourses as a conceptual and social practice.

"In the following days, the catastrophe was heavily covered by the media. Photos and videos of the explosion are repeatedly shown, the injured can be seen, at least 190 people are reported dead, almost 300,000 people left homeless. Pictures, numbers, desperate and angry people, destroyed buildings, cars demolished by debris, impassable roads, weeping mothers, fathers, uncles, aunts, brothers and sisters mourning the loss of their loved ones. They curse, rail against the political leadership, the elites. It dawns on me that this initial media presence is due to the enormity of this disaster. Once the smoke has cleared, the blood congealed, the rubble cleared, the international correspondents leave again. No focal point reporting, no investigation into the causes will be found throughout the European Media. Surface level. For me, this is not enough."

– Eddy Kruse, born in Magdeburg in 1983, is a freelance photographer living in Berlin. His sustained interest in socio-politically relevant topics is clearly visible in his work and determines his extensive research on the background and local effects of global power complexes. Among others, "Cuatro Puntos", the photo series and long-term documentary describes the concrete reality of life of four different actors in Cartagena de Indias/Colombia, which Kruse accompanied between 2017 and 2020. Besides photography, he works as a booking agent in the electronic music scene.